Warning: Parameter 2 to wp_hide_post_Public::query_posts_join() expected to be a reference, value given in /home/customer/www/standuptalk.com/public_html/wp-includes/class-wp-hook.php on line 308
 5 Stand Up Comedians That Were In A 90’s Family Sitcom - StandUpTalk 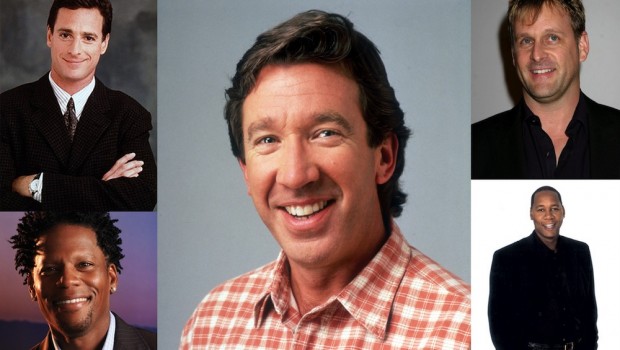 As a kid growing up in the 90’s, I was raised on various shows that children could watch with their parents or by themselves. From Boy Meets World to Family Matters and beyond, these shows provided many stand up comedians an opportunity to reach a larger audience, not to mention make a whole lot of money. Here are 5 stand up comedians who were featured on family sitcoms from the 90’s. 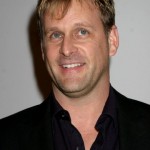 Dave Coulier is an extremely talented impressionist, voice work actor and terrific family friendly stand up comedian. However he will forever be best known as Joey Gladstone, the comedian “uncle” on Full House. Even as a boy of 5 or 6, I was confused as to why a 30 something year old would be living with his two best friends and 3 preteen girls. However since becoming a comedian, I found out that this is reality for most comedians. In fact it’s kinda the best-case scenario. 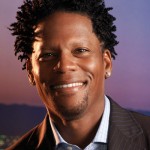 D.L. Hughley is an amazing standup comedian. He was the original host of ComicView on BET and a member of the Kings of Comedy along with Bernie Mac, Steve Harvey and Cedric the Entertainer. In between those two gigs, D.L. wrote, produced and starred in his own family friendly sitcom, The Hughleys., which is how I first became aware of him. I really enjoyed the show, a bit like Cosby without the doctorate and less kids. But also with a hot wife. 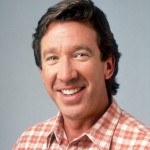 Tim Allen is a star today thanks to Toy Story, The Santa Clause and a little family friendly show called Home Improvement, where he starred as Tim “The Tool Man” Taylor. The show and Tim, not to mention Jonathan Taylor Thomas, were a hit. Tim’s family friendly image has allowed him to sell out venues all over the country for him to do his stand up. Not a bad life for a guy who was once arrested in Detroit for possession of Cocaine. (Insert Tim’s Tool Man Grunt) 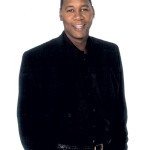 If you don’t remember the sitcom Hangin’ with Mr. Cooper, then you’re probably in the majority. But lucky for ya’ll. I do. Curry played Mark Cooper, a former NBA player turned substitute teacher and gym coach and was produced by the same people who from Full House, obviously as an urban alternative. However, white people loved it too and it was popular enough to be placed in the coveted family friendly zone of TGIF Friday night. It only lasted a few season but it will forever live in my heart. 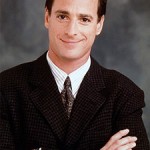 Bob Saget is extremely filthy as a stand up. I mean just disgusting, but very funny so who cares. Portraying the squeaky clean Danny Tanner on the family sitcom Full House at the same time he was hosting the family friendly America’s Funniest Home Videos AND doing stand up makes this guy number one on our list. Because my god, what a machine. A tall, skinny, filthy, 4 eyed, white creepy machine that loves to say Fuck. How could America not love this guy?