Warning: Parameter 2 to wp_hide_post_Public::query_posts_join() expected to be a reference, value given in /home/customer/www/standuptalk.com/public_html/wp-includes/class-wp-hook.php on line 307
 Six Comedians Who Got Us Into Comedy - StandUpTalk 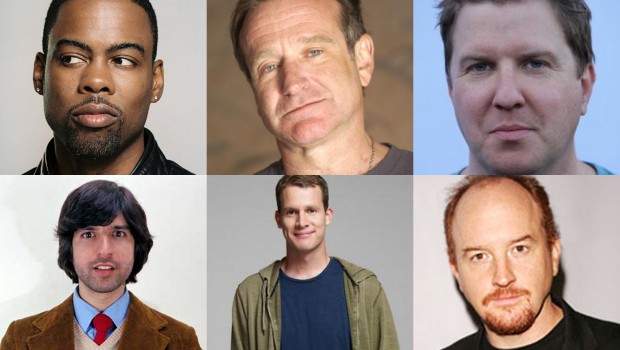 Published on November 8th, 2012 | by StandUpTalk

A list of inspirational comedians who got us into comedy with mostly young comics, that’s right I am talking Carlin and Prior will not be on this list. 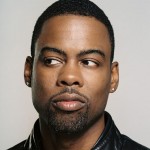 When I first saw No Sex in the Champagne Room I thought it was hilarious… mostly because it had the word sex in it it opened me up to Chris Rocks early stand up albums. 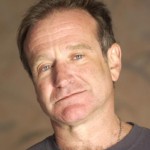 Live on Broadway was the first special I saw of his and I thought it was awesome, that is all. 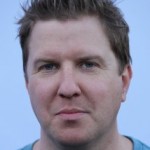 I first saw his comedy central presents special and was instantly hooked. 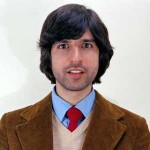 When I was young I found his one liner style of comedy very unique and easy to repeat. 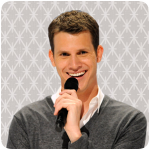 Love the absurdness, inappropriateness, and confidence. 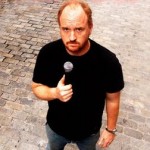 He doesn’t care and he is changing the way comedians make money. 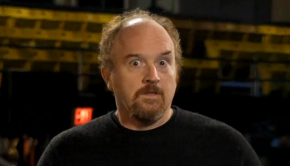 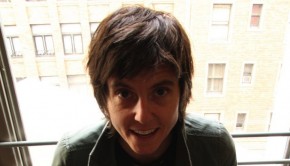