Warning: Parameter 2 to wp_hide_post_Public::query_posts_join() expected to be a reference, value given in /home/customer/www/standuptalk.com/public_html/wp-includes/class-wp-hook.php on line 308
 Five Comedians Who Push The Boundries - StandUpTalk 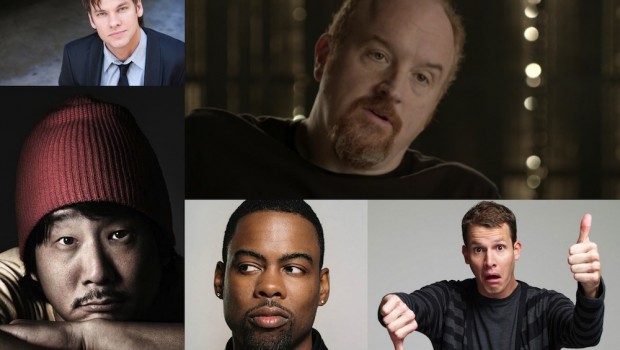 In today’s world everyone has to be politically correct and what not, nobody wants to upset the wrong person… these five comedians will speak there mind, they do not care. 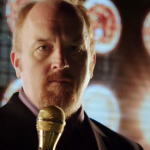 Louis is the only white guy I can think of who uses the N-word on stage and fa**** (and gets away with it). It’s because the way he uses it is funny and that is what it’s all about. 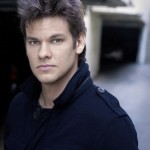 Again Theo pushes the race boundaries cracking jokes about slavery… and with a southern accent, it takes balls but when your as funny as Theo we get it. 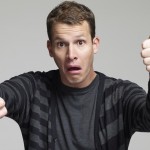 Daniel Tosh had some negative publicity for his r**e jokes but weather he is talking about r**e or race he pushes the boundaries of funny while getting laughs the whole time. 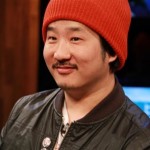 Bobby is the only comedian I can think of who will flash his pubic hair to the audience and it’s hilarious. 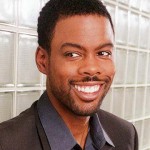