Warning: Parameter 2 to wp_hide_post_Public::query_posts_join() expected to be a reference, value given in /home/customer/www/standuptalk.com/public_html/wp-includes/class-wp-hook.php on line 308
 Five Fantastic Stand Up Comedy Documentaries - StandUpTalk 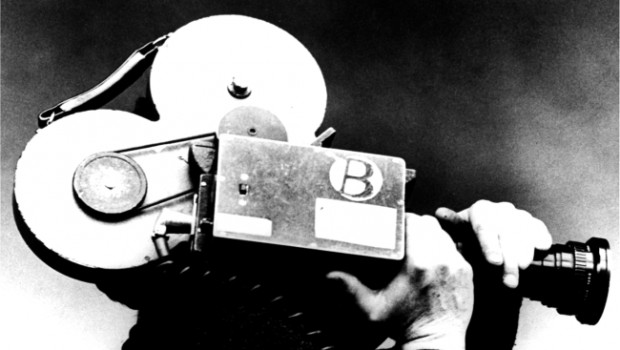 Getting on stage may be the most important aspect of improving as a comic, but other things can be done to help a comedian improve. Watching other comedians perform is one important way to figure out how to improve. In addition, stand up comedians can get a behind the scenes look and gain a better perspective on jokes and stand up comedy in general by watching quality documentaries on the subject. So here are 5 documentaries for Stand Up Comedians:

Comedian
Comedian follows Jerry Seinfeld once again focusing on being a stand up comedian and building a brand new act after his life on Seinfeld. It is a hilarious look at Jerry doing what he loves with insight from many great comedians including Greg Giraldo, George Wallace, Colin Quinn and more. It also follows a younger comedian, Orny Adams, trying to make it big and despite Orny being pretty unbearable at times, seeing Jerry work smaller comedy clubs is especially wonderful to see as is the various advice comedians give throughout the film.

Why We Laugh: Black Comedians on Black Comedy
Why We Laugh is a fantastic look at the history of Black Comedy. This very funny documentary is insightful, enjoyable and a must watch for any and all stand up comedians as well as fans of comedy.

When Stand Up Stood Out
This documentary focuses on some of the best known comedians who have developed out of Boston including Steven Wright, Dennis Leary, Colin Quinn and Lenny Clarke, as well as the attitude of the Boston stand up comedy scene during the late 1970’s and early 1980’s. A great look at the world of stand up comedy during that time.

I am Comic
Another great documentary, I am Comic offers a great deal of interviews with a wide range of people in the comedy business discussing various things from how to get better on stage to the difficulties of being a stand up comedian. An added treat is watching former comedian Ritch Shydner attempt to get back into the stand up world.

American: The Bill Hicks Story
I saved this for last, because it is my personal favorite. American describes the journey that was stand up comedian Bill Hicks’ life. Through interviews with people who knew Bill best, in addition to numerous clips of him performing his comedy, Bill comes alive in the documentary and offers a great deal for stand up comedians to think about.