Warning: Parameter 2 to wp_hide_post_Public::query_posts_join() expected to be a reference, value given in /home/customer/www/standuptalk.com/public_html/wp-includes/class-wp-hook.php on line 308
 Five Stand Up Comedians Who Would Be Great SNL Cast Members - StandUpTalk 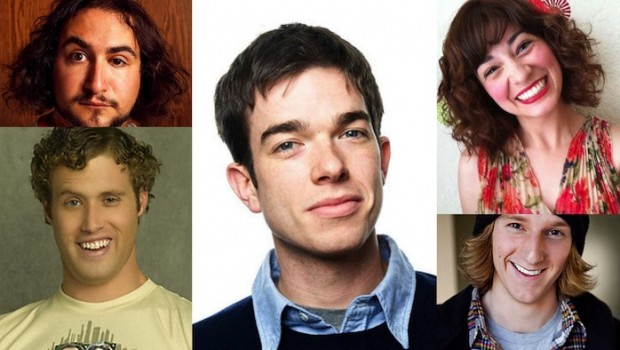 I am sure you heard the news, Fred Armisen and Bill Hader are leaving Saturday Night Live. Seth Meyers will also be leaving soon for a late night show. Rumors say that Jason Sudeikis might be leaving also! With all these people leaving we have no idea who they will cast as replacements but we can tell you which stand up comedians we would cast. 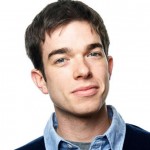 This one is an absolute no brainer, he already writes for the show and has appeared on weekend update. His stand up is hilarious and his pilot didn’t get picked up… If he would even take the job he should definitely be made a cast member. 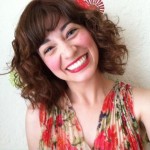 This girl can sing, do impressions, and is a bit crazy. We could definitely picture her on the show. 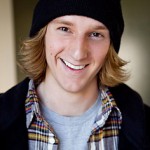 His impressions are great, his act outs are unique, he is smart, witty, been through improv training, hosts an improv based standup comedy night, this guy seems to be a perfect fit for SNL. 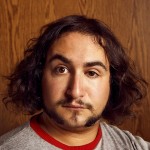 He looks like John Belushi and does very good impressions of both John and other celebrities, this funny man should definitely be considered for SNL. 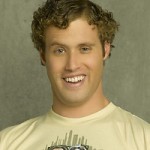 Yes we know already auditioned a few years ago but he is hilarious! Hard working, a great imrov, stand-up, writer, and probably anything else thrown at him, give him another chance! 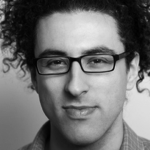 He raps, makes beats, makes videos, and is hilarious we think he would make a decent Lonely Island Replacement.

Yes we know there are other comedians who would be great on the show! Who would you cast?