Warning: Parameter 2 to wp_hide_post_Public::query_posts_join() expected to be a reference, value given in /home/customer/www/standuptalk.com/public_html/wp-includes/class-wp-hook.php on line 308
 Four Awesome Sketch Groups By Stand Up Comedians - StandUpTalk 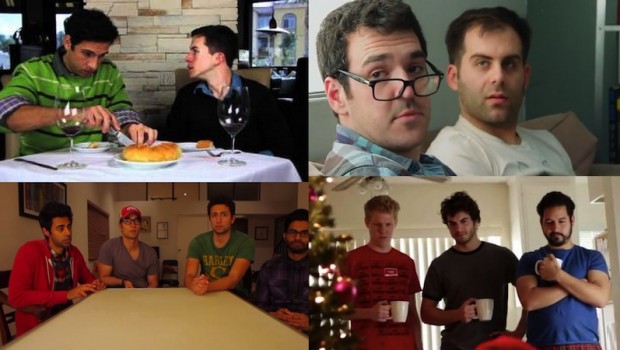 That Guy And His Friend

Ahmed Bharoocha, Ryan O’Flanagan and Jack Robichaud just got on Comedy Central studios and it is well deserved with their hilarious sketches.

Asif Ali, Fahim Anwar, Aristotle Athiras, Hasan Minhaj… Four friends who realized they could do something special were they to combine forces. A decision which was heavily influenced by the success of Captain Planet and The Power Rangers.