Warning: Parameter 2 to wp_hide_post_Public::query_posts_join() expected to be a reference, value given in /home/customer/www/standuptalk.com/public_html/wp-includes/class-wp-hook.php on line 308
 StandUpTalk - Page 30 of 32 - Home 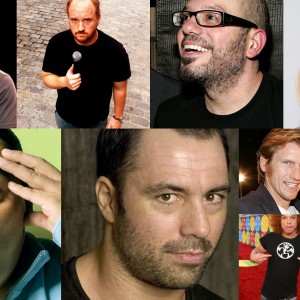 We love the east coast/west coast rap battle as much as anyone, here’s our biggest beefs in stand up: Carlos Mencia/Joe Rogan – This is the most widely known and talked about beef in comedy because... Read More → 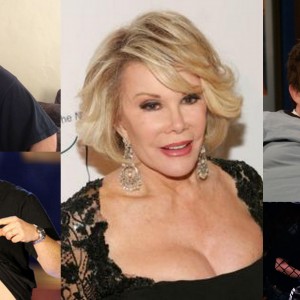 Joan Rivers – Most people talk about the work she’s had done to her face, but no one gives credit to those cans she’s rockin’. Easy number 1. You go baby. Ralphie May – They say... Read More → 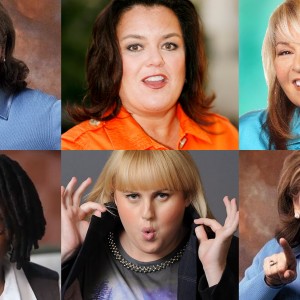 5 Funny Phatties For The Thanksgiving Break

Lisa Lampanelli – The Queen of mean tops our list because she is and has been funny for a long time and quite a phatty too. Rosie O’Donnell – Rosie recently suffered a heart attack this... Read More → 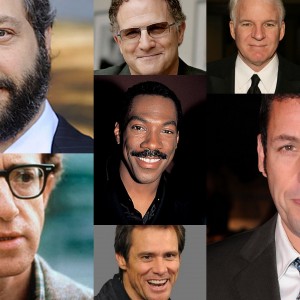 8 Comics We Wish Still Did Stand Up

They don’t do stand up anymore but we wish they would. Eddie Murphy – Everyone’s #1, Murphy busted out of the gate in the early 80’s with Delirious and Raw, then became a megastar and never... Read More → 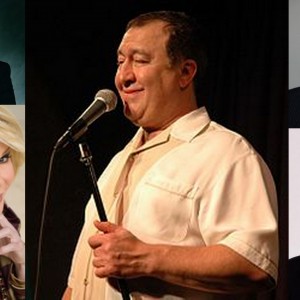 Don Rickles – Sinatra helped Rickles get his start like forever ago and he’s been killing every since. His tour schedule this year makes me tired just reading it and I’m not even 40. Joan Rivers... Read More → 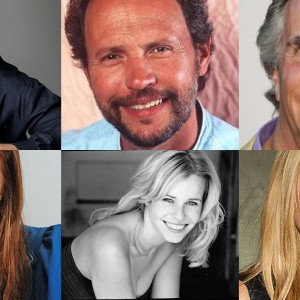 Comic and legendary lead roaster Jeff Ross has a cool new show on Comedy Central call The Burn and we’re real happy it just got a second season. We really love the Roasts that Comedy Central... Read More → 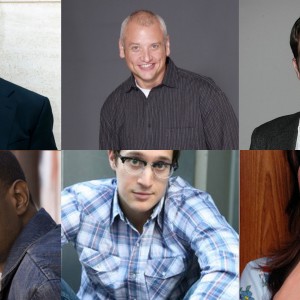 B.J. Novak Most know him as Ryan from The Office, but most do not realize he was the first to be cast to the show, he has written, produced, and directed many of episodes of the... Read More → 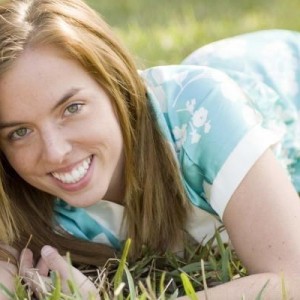 In this edition of Run the Light, we chat with comic Jessica Michelle Singleton Brad: Just saw you host a great show at the Hollywood Improv, got more hosting gigs coming up? Jessica: Thanks! The next... Read More → 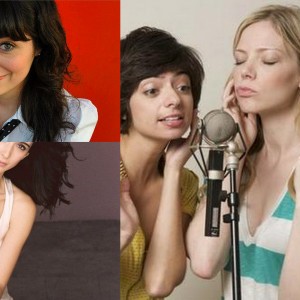 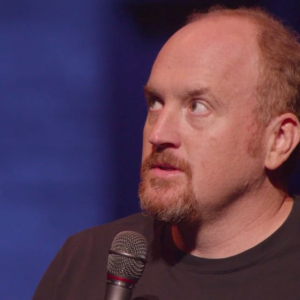 This is tough one to write because we find almost all his bits hilarious, but we chose three that stand out to us, which ones are your favorite... Read More →