Warning: Parameter 2 to wp_hide_post_Public::query_posts_join() expected to be a reference, value given in /home/customer/www/standuptalk.com/public_html/wp-includes/class-wp-hook.php on line 303
 StandUpTalk - Page 6 of 32 - Home 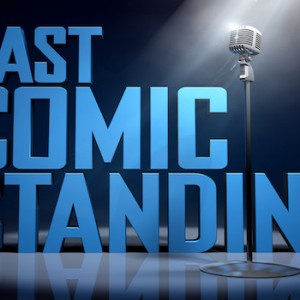 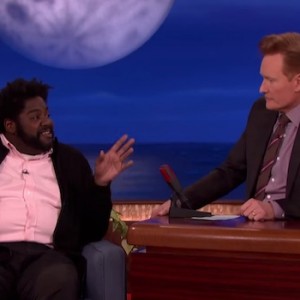 Despite being inventive with his snacks, his smug doctor still gave him a hard time about his weight... Read More → 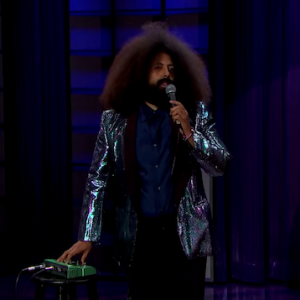 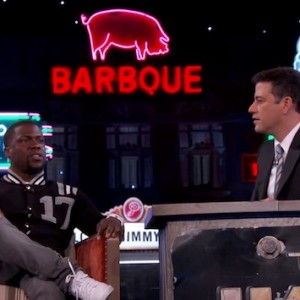 Kevin recalls selling out Madison Square Garden and talks about putting on a show like a “comedic rockstar.”... Read More → 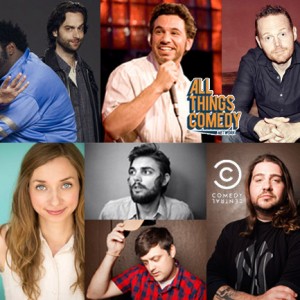 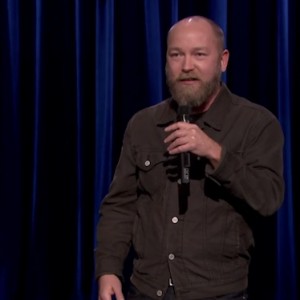 “Comedian Kyle Kinane tells jokes about getting old and talking to himself. &#... Read More → 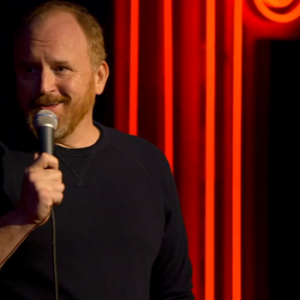 We could go on and on about this release, in fact we watched the taping or you could just watch Louie on Letterman. Get His Special Here!... Read More → 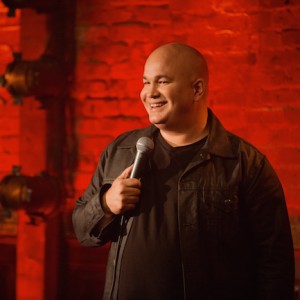 Published on January 8th, 2015 | by StandUpTalk

In today’s edition of Run The Light we interview stand up comedian Robert Kelly. Abby: When and where did you start comedy? Robert: Geographically, Boston, MA   Technically juvie hall, either you knew how to fight or you were funny,... Read More → 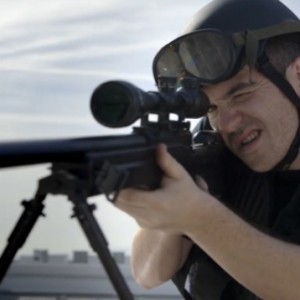 Published on January 6th, 2015 | by StandUpTalk 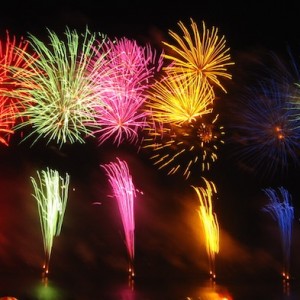 Published on January 1st, 2015 | by StandUpTalk

It’s a new year and you still haven’t made it, here are five things that will help you reach your goals. Stop Promoting Pointless Crap Social media a great tool to promote yourself however you can... Read More →