Warning: Parameter 2 to wp_hide_post_Public::query_posts_join() expected to be a reference, value given in /home/customer/www/standuptalk.com/public_html/wp-includes/class-wp-hook.php on line 308
 Show's Archives - Page 2 of 2 - StandUpTalk 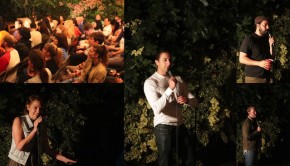 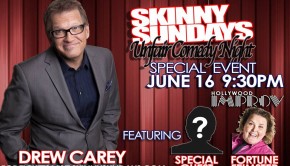 Ready for something different? One of the fastest-growing shows in Hollywood, Skinny Sundays brings its brand of unfair stand-up comedy 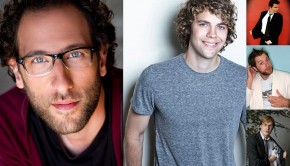 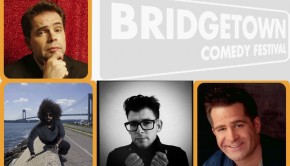 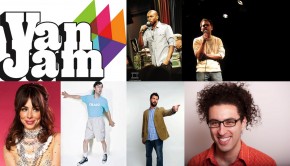 Van Jam is a true variety show featuring the biggest names in comedy and music doing stand-up, characters, storytelling, and 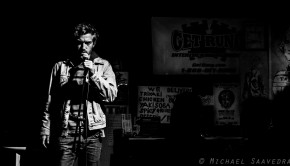 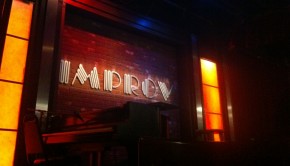 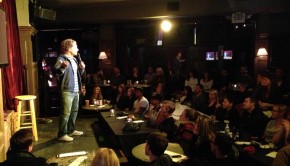