Warning: Parameter 2 to wp_hide_post_Public::query_posts_join() expected to be a reference, value given in /home/customer/www/standuptalk.com/public_html/wp-includes/class-wp-hook.php on line 303
 Three Comedians That Weren't Afraid To Get Naked In 2014 - StandUpTalk 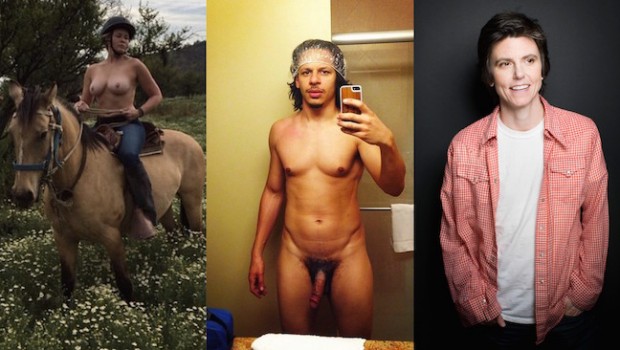 Published on November 8th, 2014 | by StandUpTalk

Chelsea Handler
Posted a topless photo on instagram promoting equal rights as men can go topless with no problems. Unfortunately instagram did not agree with her views and promptly removed her photo. 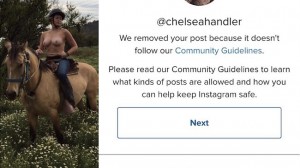 Tig Nataro
After revealing that she had undergone a successful double mastectomy with no reconstructive surgery, she told the crowd that she had thought of doing the show with no shirt, almost daring the audience to make her do it. One more shout from the fans, and she ripped off her shirt with one tug, standing topless, wearing only jeans, in front of hundreds of people. 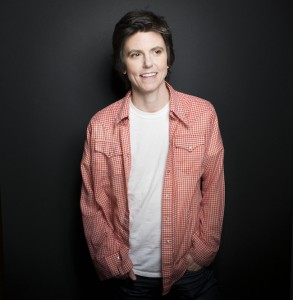 Eric Andre
While the ladies got naked to make a point Eric wanted to promote his show on Adult Swim and we commend him for it. 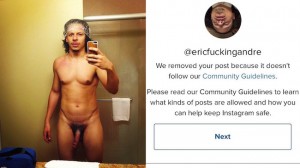 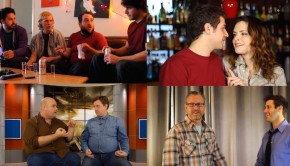 Four Videos To Watch This Week →