Warning: Parameter 2 to wp_hide_post_Public::query_posts_join() expected to be a reference, value given in /home/customer/www/standuptalk.com/public_html/wp-includes/class-wp-hook.php on line 308
 5 Comedians Who Left Real Jobs - Before The Funny - StandUpTalk 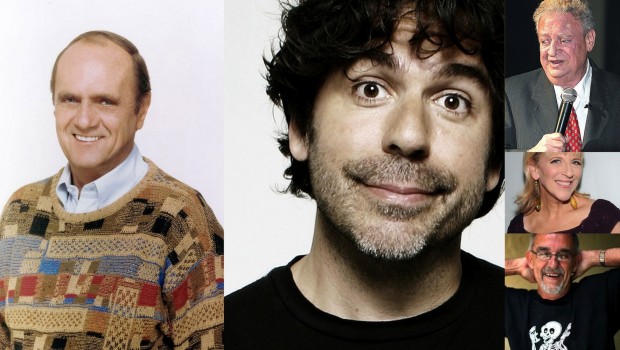 The best inspiration for jokes comes from real life experiences and no matter how good you are at stand-up, you’re going to have a day job for a while before you become successful. Sometimes you’ll have a completely different career that leads you to stand up. So here are 5 stand-up comedians who pursued another career before finding success in comedy. 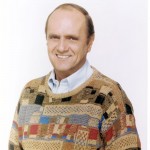 Bob is not just an old man who used to be on TV. He’s a very funny old man who used to be on TV. As a kid, I used to watch Newhart nightly on Nick at Night. And to this day it’s what I use to fall asleep. All kidding aside, Bob Newhart is a hilarious man who somewhat accidently stumbled into comedy. Fresh out of the Army, Bob became an accountant for United States Gypsum and then briefly worked in the Unemployment Office as a clerk before learning that unemployment benefits paid just ten dollars a week less. But at his next stop as a copywriter for a producer in Chicago named Fred A. Niles, changed everything. Here Bob and a co-worker would entertain each other with long and absurd telephone calls, which they recorded and sent to radio stations as audition tapes. His co-worker decided to stop, but Bob never did sand he’s still performing today. 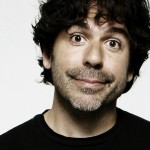 A lot of comedians think they’re geniuses. Greg Giraldo really was. Hilarious, fearless and quite Hispanic looking, Greg was admitted to Harvard Law after getting a near perfect score on the LSAT. He graduated from Harvard and worked as a lawyer for 8 months as an associate for Skadden, Arps, Slate, Meagher & Flom before leaving to pursue comedy. However, he found himself in a courtroom again, having to defend good friend and comedian Jeff Ross in a case for inciting a riot. The charges would be dismissed and it was the last case Greg would take on before committing solely to comedy. 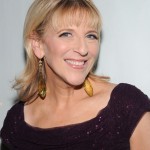 Lisa Lampanelli is a giant. She’s also pretty big in stand up comedy. Before becoming the hilarious ball buster we all know, Lisa tried her hand in another area of entertainment, music journalism. She worked as a copy editor at Popular Mechanics in addition to serving as an assistant at Rolling Stone. However, she would switch to comedy after finding the entire experience unrewarding and superficial, saying in an interview with Maxim: “I was a real journalist for Rolling Stone, Spy, Hit Parader. I interviewed those fuckin’ hair bands: Cinderella, Slaughter.” Although that sounds like important work, I for one am glad she decided to switch career paths.

Ron Shock – Jack of all trades 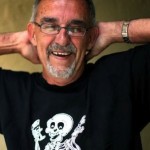 Ron Shock did not start comedy until age 40 when he started doing stand up at the LA Improv.  Before that, he had been a student of the priesthood, Vice President of Macmillian Publishers, and an inventor with 3 patents who claims to have invented the Quick Alert. Whatever the Hell that was. He was also a jewel thief who spent time in prison and on a chain gang. These experiences gave him an incredible amount of material he turned into jokes. It also taught him how to make a knife out of a toothbrush. 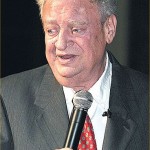 No list of comedians who had other careers could be complete without the great Rodney Dangerfield. Although he started doing stand up comedy at age 20 under the name Jack Roy, Money and lack of success, among other issues, forced Rodney to give up show business to support his family by taking a job selling aluminum siding. Later he would look back and say that he was so little know that “at the time I quit, I was the only one who knew I quit!” This may have been true at the time, but Rodney eventually gave it another go and began making a name for himself on his way to the top, gaining the respect of audiences and peers alike.