Warning: Parameter 2 to wp_hide_post_Public::query_posts_join() expected to be a reference, value given in /home/customer/www/standuptalk.com/public_html/wp-includes/class-wp-hook.php on line 308
 5 Stand Up Comics Who Served In The Military - StandUpTalk 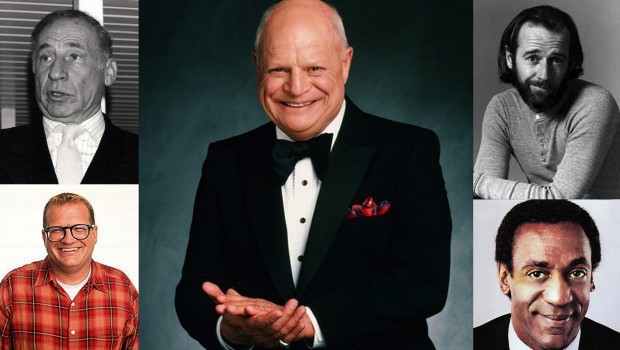 Some Stand Up Comedians are the toughest guys around and others happen to be the weakest, but thatās beside the point. Some of my friends who are now comics used to be in the military and told me about their experiences, even though I thought Donāt Ask Donāt Tell meant I wouldnāt have to hear about it. But after doing some research, I found that the following 5 men served the US Military in one way or the other before making it big in stand up comedy. 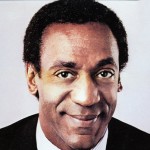 A lot can be said about Bill Cosby and a lot has but what canāt be said is that heās an unintelligent human being or that he never saved lives. Before attending Temple University and then going on to do everything and anything that could be done in Comedy, Cosby served as a hospital corpsman for 4 years helping injured servicemen with the US Navy during the Korean War. Picture that on TV, Dr. Huxtable rehabbing war veterans and cracking jokes while the fighting went on all around him. I donāt know if it would have been a success, but it would have been a lot better than Cosby Mysteries. 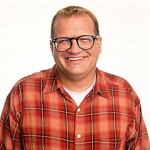 Iām a big fan of Drew Carey and not only because Iām a pair of glasses and a buzz cut shy of people thinking Iām his bastard son. Heās a fantastic performer who excelled in stand up comedy before moving into television with the Drew Carey Show and now The Price is Right. Before all that, however, Drew spent six years in the U.S. Marine Corps Reserve, where he picked up the only haircut heās had since. Good thing they never had to call in the reserves or we may have had to deal with Bob Barker for another few years. 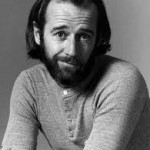 George Carlin certainly shocked and delighted audiences with his material over the course of his life and it may shock you to learn he actually enlisted in the Air Force. What probably wonāt shock you is that he did not complete his Air Force enlistment and was discharged. During his time in the Air Force he was labeled āunproductiveā, received many disciplinary punishments and was court martialed three times. Now thatās the George Carlin the world knows, a free spirited ballbuster who defied traditional beliefs time and time again. 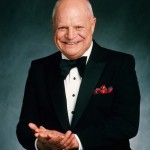 Iām convinced Don Rickles could probably get away with murder. Heās that funny and fearless. Before he ventured into comedy, Don enlisted in the U.S. Navy and served during World War II on the USS Cyrene as a seaman first class. In 1946, he was honorably discharged and started pursuing a career in comedy. Almost 70 years later, heās still performing and filling venues wherever he goes. 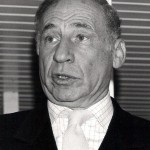 Mel Brooks gets the slight edge over Don Rickles on our list because Blazing Saddles was the first movie I saw as a kid that made me laugh so hard I cried. If reaching the top in standup and becoming an EGOT winner while working in film, television and the theater werenāt enough; Mel served as a corporal in the US Army during World War II and was assigned to the Battle of the Bulge. After the war he got busy making people laugh and like Don, heās still doing it today.