Warning: Parameter 2 to wp_hide_post_Public::query_posts_join() expected to be a reference, value given in /home/customer/www/standuptalk.com/public_html/wp-includes/class-wp-hook.php on line 308
 6 Comics With Fantastic Crowd Work - StandUpTalk 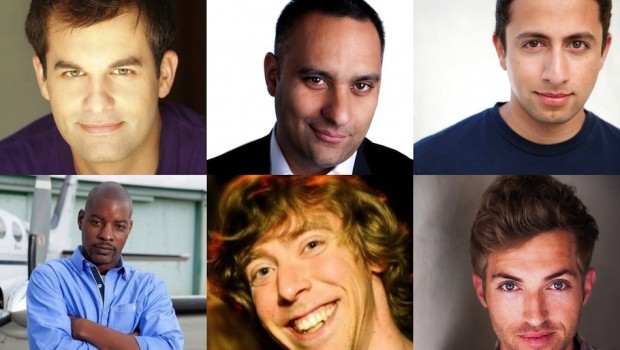 As any good stand up comedian knows, having a prepared set is only part of developing a quality act.  Being able to interact and play with the crowd is key to winning over the audience. This list looks at 6 Comedians at different levels who are fantastic at crowd work. 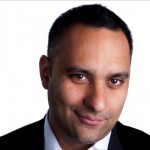 Russell Peters is a lot of things.  He’s hysterical, well known internationally and has a fantastic tan for a Canadian. He is also one of the very best I have seen when it comes to interacting with a crowd.  Even more impressive is that he is able to do this with people almost anywhere in the world and is extremely funny as he does so. 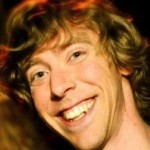 Rick Ingram really knows how to talk to a crowd and keep it funny. He also really knows how to hold an alcoholic beverage in his hand as he does so.  Rick riffs on the audience as well as anyone I have seen perform stand up live and I’d put him right there with the best of them. If that weren’t enough, the guys got great jokes too. Lucky Prick! 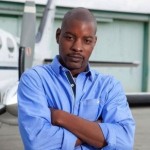 Terrell Wright is someone I have been lucky enough to watch perform in front of extremely diverse crowds that range in terms of age, race, nationality, sex and religion. And I’ve seen him make them all laugh by interacting in a playful manner that then allows him to connect and get personal. He may spend his days searching for deals on the TruTV show Storage Hunters but at night Terrell is on stage practicing his craft, interacting with the crowd and hitting on white women. 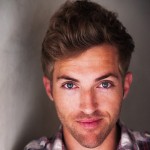 Russell Hicks is another hard working guy I admire who gets on stage whenever and wherever he can. Russell has a gift for going up and simply speaking what’s on his mind or talking the audience without planning out a set to the word like some comics do and is very funny as he does so.  He’s like MacGyver, if MacGyver were also a broke comic. 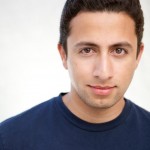 I’m a big Fahim Anwar supporter. Not necessarily his comedy but as a person sure. All kidding aside, Fahim is a topnotch stand up comedian who delivers sharp jokes as well as hilarious act outs. If that weren’t enough, Fahim is also able to riff and interact personally with the crowd throughout his set. Terrific comic. Terrific person. Average basketball player. 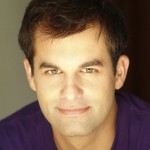 Michael Kosta is one of my favorite comedians period and I watch him whenever I can. In addition to his exceptional joke writing, Michael expresses himself in a way that oozes confidence so that even when he’s saying something that the crowd may absolutely despise, he does so in such a way that the crowd understands and more often than not embraces his perspective. Even more notable is that he can do it for a crowd of 30 or a crowd of 300. Not bad for a washed up former pro tennis player.