Warning: Parameter 2 to wp_hide_post_Public::query_posts_join() expected to be a reference, value given in /home/customer/www/standuptalk.com/public_html/wp-includes/class-wp-hook.php on line 308
 StandUpTalk, Author at StandUpTalk - Page 28 of 28 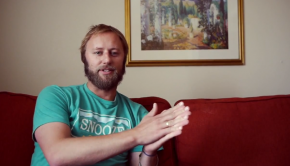 “Rory Scovel is a huge fan of the Batman movies and the movie theater experience.&# 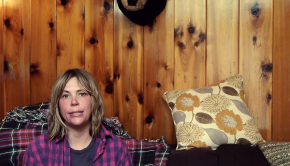 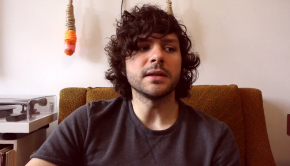 Greg Barris is an insightful person, an artist, a musician and a comedian. Greg puts up stickers in public and 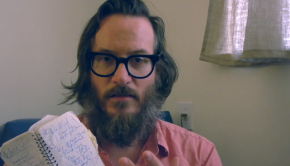 Ben Kronberg has a lot of jokes so you always see something new. Often he will read from his notebook 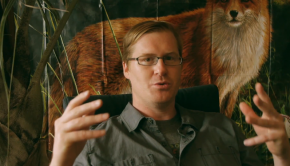 Stand-up comic, improviser, host of BUNK on IFC – Kurt Braunohler shares his subtle (and hilarious) ways of making the