Warning: Parameter 2 to wp_hide_post_Public::query_posts_join() expected to be a reference, value given in /home/customer/www/standuptalk.com/public_html/wp-includes/class-wp-hook.php on line 308
 On The Rise: Brent Morin - StandUpTalk 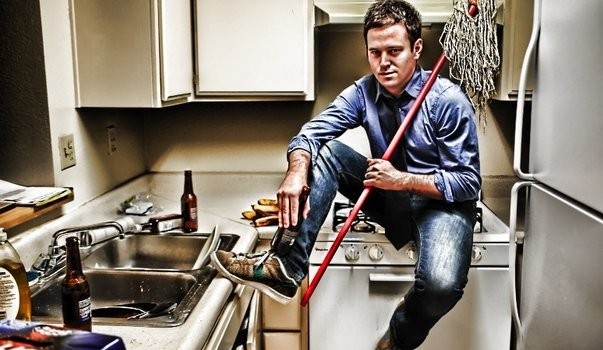 Artists often adapt a different persona when they perform. For comedian Brent Morin, however, his on-stage personality feels nearly identical to his own identity.

Morin, 28, has used this asset to develop his act: once a PA on Conan, he has since earned a recurring guest appearance on Chelsea Lately and now stars in the NBC show Undateable.

Originally from South Windsor, Connecticut, Morin began his stand up career at just 18 years old in Los Angeles while he was attending Colombia College. But after countless performances that did not meet his standard, Morin realized he was his own biggest critic.

After one show in particular, comedian and close friend Jason Collings asked Brent why he was so upset.

“I just don’t know why I’m saying what I’m saying!”
The formulated jokes he thought people wanted to hear didn’t achieve the results he had wanted. Through time and practice, Morin learned the honesty of sharing personal stories made for the funniest jokes for both him and the audiences.

“Everything I’ve ever gotten is from stand up,” says Morin, who adds that he owes his success in the entertainment industry to comedy.

After a successful live-aired season two finale, Undateable was picked up for a third season of entirely live episodes. Morin acts in the show alongside fellow comedians Chris D’Elia, Ron Funches, and Rick Glassman.

Brent describes his influence from the “hay day” of television, when comedians were the stars of sitcoms; he says he is glad that Undateable is able to follow that style, and credits the success of the show to executive producer Bill Lawrence for hiring real comedians to star in a network TV sitcom.

Though Brent says he originally used stand up as a way to advance to other things, he found that he is unable to stop performing.

“I always assumed that when I got a show I would quit doing stand up,” he said.
Brent mentioned one late night when he and co-star Chris D’Elia just finished taping an episode of Undateable. Instead of going home after a long day of work, they rushed over to the Laugh Factory to each perform a set.

It seems like that type of persistence that will continue Brent Morin’s launch into fame.

Season 3 premier of “Undateable” begins October 9, 2015. To catch up on the first two seasons, click here. To see if Brent is performing in a town near you, check his tour dates and click here.

Joe Glasgow Joe Glasgow is a 22 year-old stand up comedian and sketch writer based out of Eugene, OR. 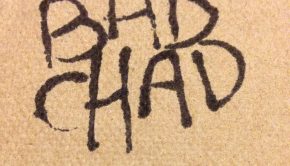 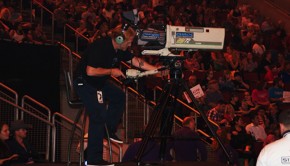 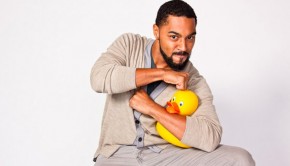 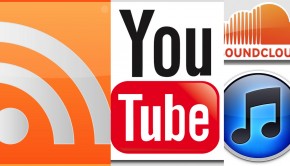