Warning: Parameter 2 to wp_hide_post_Public::query_posts_join() expected to be a reference, value given in /home/customer/www/standuptalk.com/public_html/wp-includes/class-wp-hook.php on line 307
 5 Things That Comedians Hate - StandUpTalk 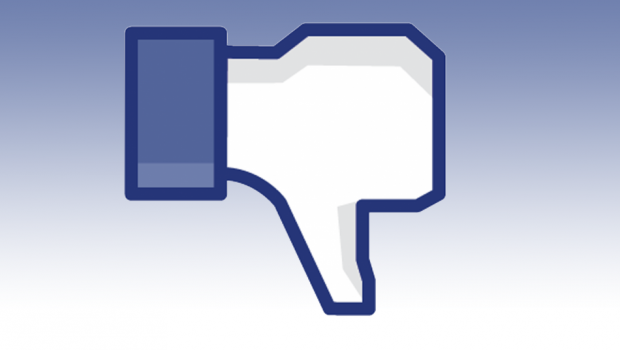 Hecklers
While I try to keep things positive Metz and Borrelli are… wrong. Hecklers suck… a lot. No comedian wants to be thrown off, we much rather do our jokes and make the audience laugh and while sometimes we can stay with it and generate laughs from hecklers even the best comics have had terrible heckler experiences.

People Sitting In The Back
Due to clips of hecklers being popular on the internet a large assumption is that comedians like to pick on people in the audience while in some comedians cases this is true, most comedians just want to tell jokes and if its a small audience we will have a much better chance of making you laugh if you sit up close.

Distractions
Especially at restaurants or coffee shops there can be music playing, people talking, coffee grinders, all these distractions affect comedians attention but more importantly the audiences attention.

Telling People That They Are A Comedian
Not 100% of comics hate this but I hate telling people I am a comedian because they either expect me to be funny the entire time, ask me if I have been on TV or the worst most common response is, “Your a comedian, tell me a joke.” So if you find out someone is a comedian do not ask them to tell you a joke just as you wouldn’t ask Jerry Seinfeld to tell you one.

Life
Ok this again isn’t 100% but a large percentage of comedians are depressed, hate life, and just want people to listen so don’t be mean to us.