Warning: Parameter 2 to wp_hide_post_Public::query_posts_join() expected to be a reference, value given in /home/customer/www/standuptalk.com/public_html/wp-includes/class-wp-hook.php on line 308
 StandUpTalk - Home 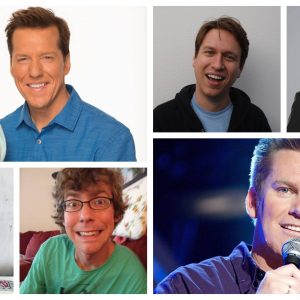 If you aren’t familiar with Kenny Lion he has been on the Los Angeles open mic scene for a while. He has been banned from several comedy clubs for various reasons. Some things on the list... Read More → 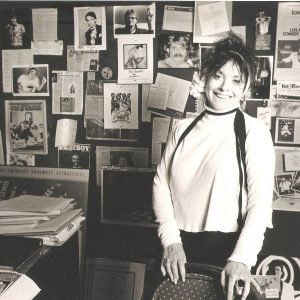 While this is no surprise it is a sad day in comedy today with just about everyone in comedy giving condolences on social media. The Comedy Store released the following statement on Wednesday morning: “It is... Read More → 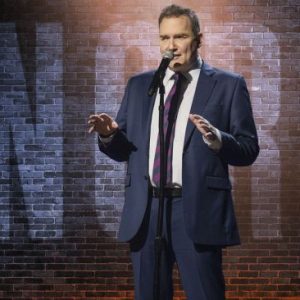 Netflix has ordered 10 episodes of Norm Macdonald Has a Show, a new talk show fronted by comedian and ex-SNLer Norm Macdonald. He will host, executive produce and co-showrun the show, which will feature sidekick Adam... Read More → 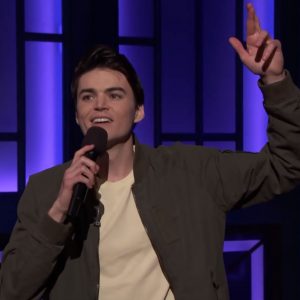 Michael lives with an old woman who is not his grandmother and he’s been watching a lot of “Bluebloods” lately... Read More → 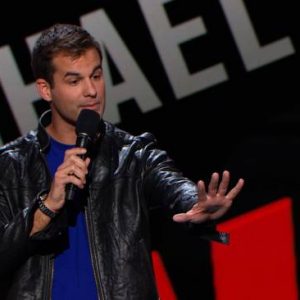 If you don’t Michael Kosta already he performs at the Comedy Store on Sunset, has done several late night sets, a podcast on All Things Comedy, as well as having a half hour special with Comedy... Read More → 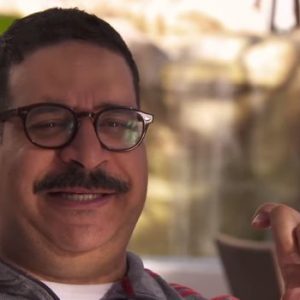 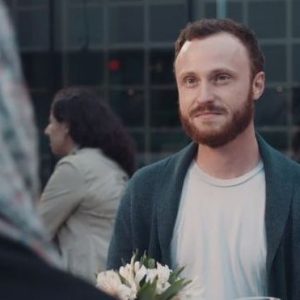 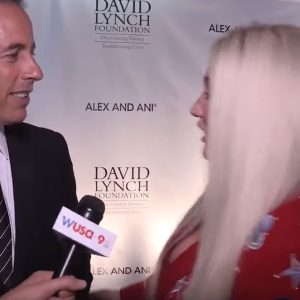 “Jerry Seinfeld doesn’t know who Kesha is, and he definitely doesn’t want her hugs. He turned her away on the red carpet for the David Lynch Foundation’s A Night of Laughter and Song at the Kennedy... Read More → 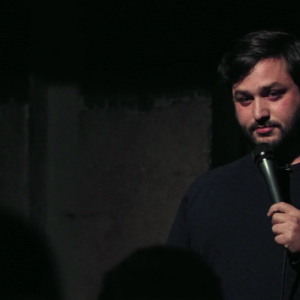 Tragedy plus time equals comedy. Follow the journey of comedian Billy Bonnell from his dark Texas childhood involving traumatic loss, through his journey into comedy by way of a felony charge turned into a naval career.... Read More → 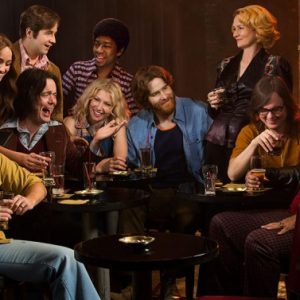 The stand-ups at L.A.’s primo comedy club, run by the formidable Goldie, react in unexpected ways when one of their own books an appearance on ‘The Tonight Show Starring Johnny Carson.’ Don’t miss I’m Dying Up... Read More →