Warning: Parameter 2 to wp_hide_post_Public::query_posts_join() expected to be a reference, value given in /home/customer/www/standuptalk.com/public_html/wp-includes/class-wp-hook.php on line 303
 Five Awesome Women's Musical Comedy Acts - StandUpTalk 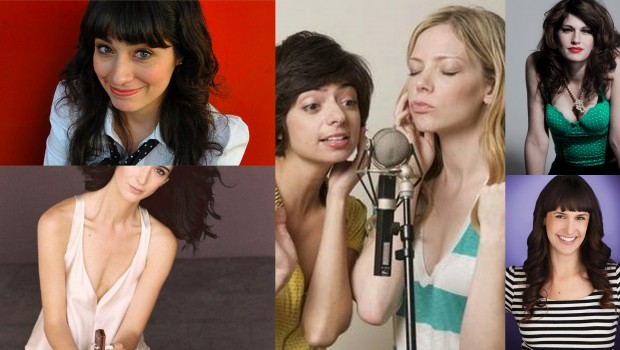 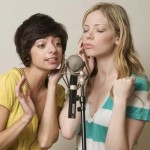 Melissa Villasenor – A favorite on the Los Angeles comedy scene, she has attended Just for Laughs in Montreal and been on America’s Got Talent, but we love it when she sings! Wow what a voice, bravo! 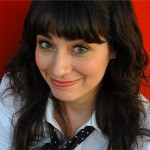 Scout Durwood – Scout and her ukulele make a great team on the scene, singing tunes as Lady Scoutington about all kinda stuff, best known for her song about Penelope Cruz. 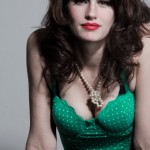 Rebecca Reid – English model turned ukulele act plays the seductive card on stage and then sings a song about what all Americans love…sandwiches. 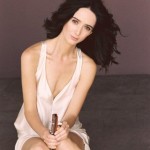 Lahna Turner – Lahna is a cool guitar act who sings out favorite song about Anne Frank and Helen Keller all around the Los Angeles scene. 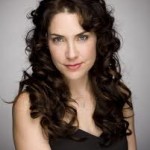