Warning: Parameter 2 to wp_hide_post_Public::query_posts_join() expected to be a reference, value given in /home/customer/www/standuptalk.com/public_html/wp-includes/class-wp-hook.php on line 308
 Videos Archives - Page 4 of 11 - StandUpTalk 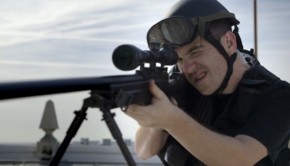 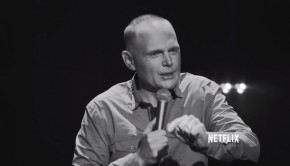 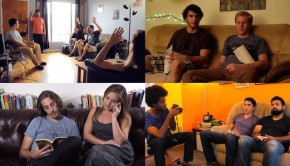 Four Sketches To Watch This Week

Hey, while you are bored at work on humpday… give these videos a watch! Apartment 9 – Poundton Abby Relationshit 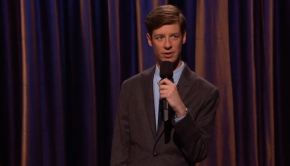 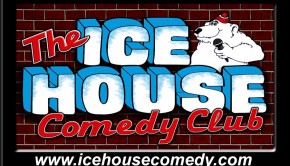 The Ice House Comedy Club Has Started A YouTube Channel 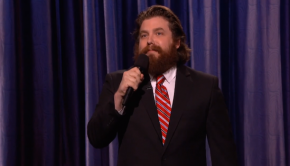 Dan’s girlfriend broke up with him to work at Google, which means he’s had to use other crappy search engines 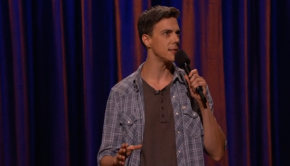 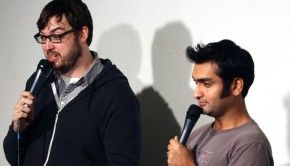 Watch Episode One with Jonah and Kumail For Free!

The One with the Childhood Crushes Steve Agee, David Koechner, Neal Brennan and Moshe Kasher join hosts Jonah Ray and 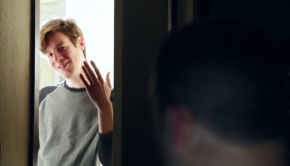 The fellas take a walk 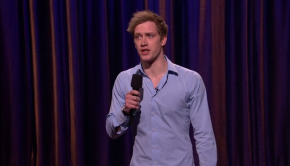 Daniel Sloss Back On Conan

Thanks to Tinder, Daniel knows PRECISELY how many women want nothing to do with him