Warning: Parameter 2 to wp_hide_post_Public::query_posts_join() expected to be a reference, value given in /home/customer/www/standuptalk.com/public_html/wp-includes/class-wp-hook.php on line 308
 Videos Archives - Page 3 of 11 - StandUpTalk 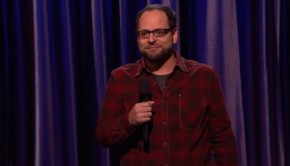 As a Mexican in Texas, Jerry knows the secret racist history of Jawas in “Star Wars.&# 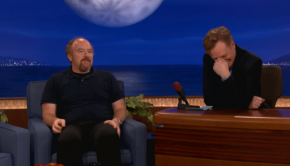 Louis C.K. once pulled an amazing prank on his boss Conan O’Brien 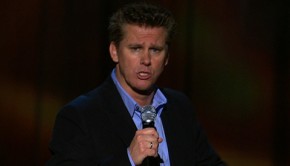 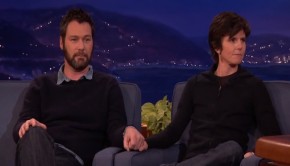 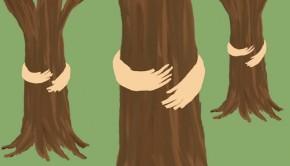 In 2012 Ari Mannis was sentenced to three years of probation for cutting down a tree outside his college apartment. 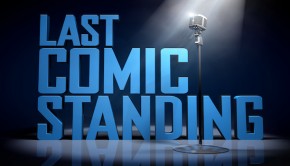 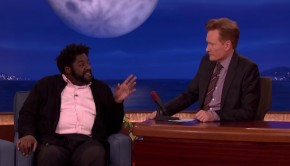 Despite being inventive with his snacks, his smug doctor still gave him a hard time about his weight 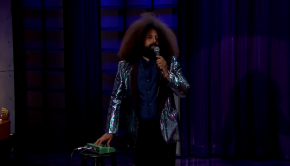 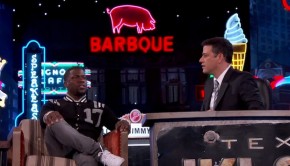 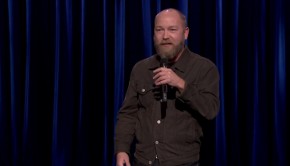