Warning: Parameter 2 to wp_hide_post_Public::query_posts_join() expected to be a reference, value given in /home/customer/www/standuptalk.com/public_html/wp-includes/class-wp-hook.php on line 308
 StandUpTalk - Page 5 of 32 - Home 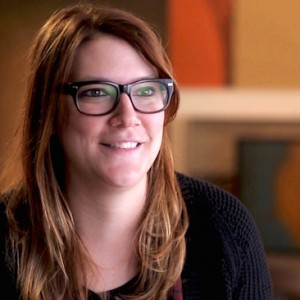 “Are you guys super fucked up right now?” Sara Schaefer gleefully asked the crowd as she began her stand up set on the El Chupacabra stage at the Sasquatch! Music Festival. A cheer erupted from the... Read More → 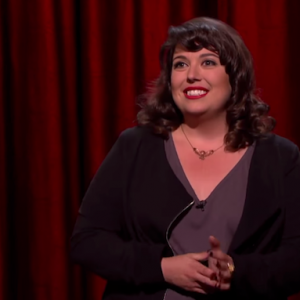 Jenny shares so many similar attributes with her dog: they’re both short & stocky…among other disturbing things... Read More → 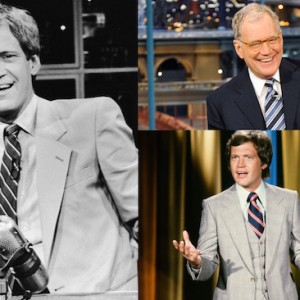 With Letterman’s final episode a lot of funny people had a lot of heartfelt goodbyes. Here are our favorite... Read More → 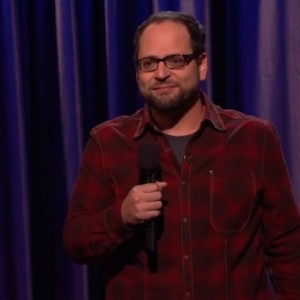 As a Mexican in Texas, Jerry knows the secret racist history of Jawas in “Star Wars.&#... Read More → 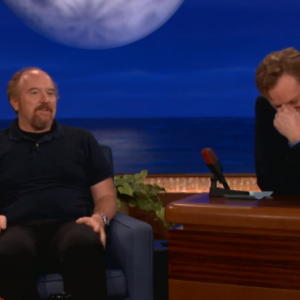 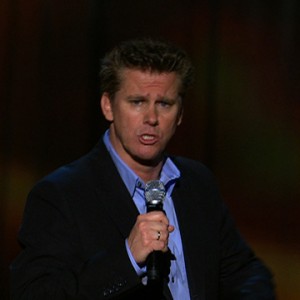 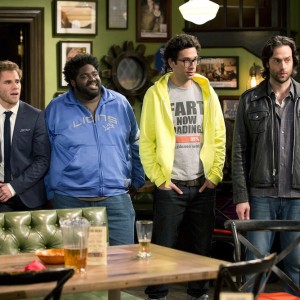 The live episode was a success or at least it appears that way since NBC ordered a full season of it! Check our interviews section to read our interviews with Rick Glassman, Ron Funches, and Brent... Read More → 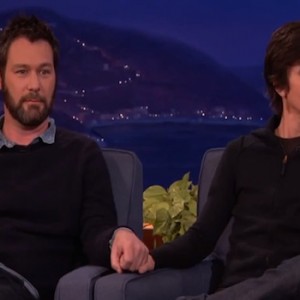 Jon just wants to tell a simple story but Tig has too many questions... Read More → 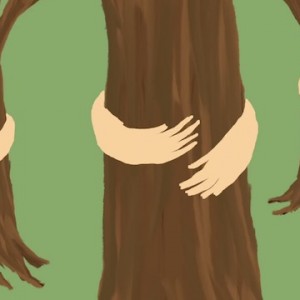 In 2012 Ari Mannis was sentenced to three years of probation for cutting down a tree outside his college apartment. It has now been three years and to celebrate he go the story animated... Read More →