Warning: Parameter 2 to wp_hide_post_Public::query_posts_join() expected to be a reference, value given in /home/customer/www/standuptalk.com/public_html/wp-includes/class-wp-hook.php on line 308
 Videos Archives - Page 10 of 11 - StandUpTalk 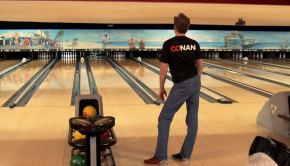 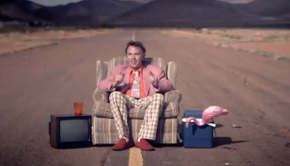 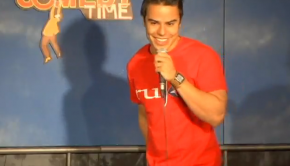 Run The Light With Francisco Ramos

In this edition of Run The Light we interview comedian Francisco Ramos. Ari: Did you find being from Venezuela to 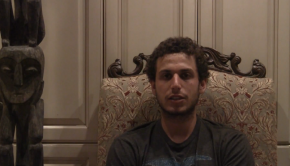 SkateAcrossUSA Trip Two Teaser Is Out 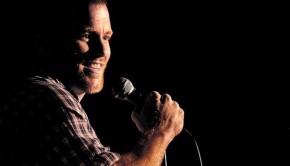 Run The Light With Sean Carrigan

In this edition of Run the Light, we interview comedian and actor Sean Carrigan. Brad: You did a Youtube video 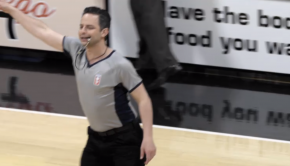 The Kroll Show is Coming!

The Show is coming January 16th on Comedy Central, you excited 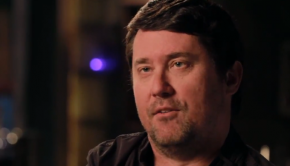 Doug Benson talks smack about movies, stand-up comedy and his experience being a background dancer in Michael Jackson’s Captain 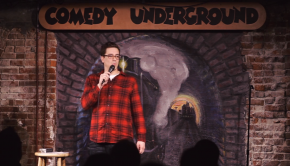 Run The Light With Scott Moran

In this edition of Run The Light we interview comedian and film maker Scott Moran. Ari: How did the series 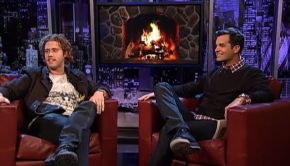 Comedian T.J. Miller returns to “Attack of the Show” to sit down with Michael Kosta for his Comedy Central show 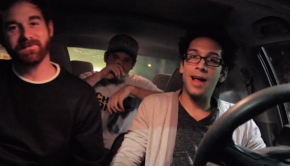 “Pretty much the worst Dorito’s commercial ever.&#