Warning: Parameter 2 to wp_hide_post_Public::query_posts_join() expected to be a reference, value given in /home/customer/www/standuptalk.com/public_html/wp-includes/class-wp-hook.php on line 307
 StandUpTalk - Page 3 of 32 - Home 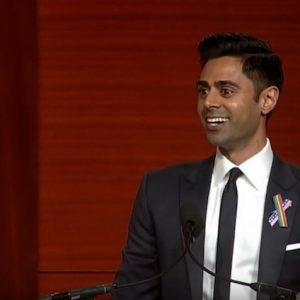 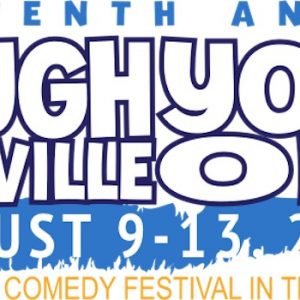 The 10th annual Laugh Your Asheville Off comedy festival announced this year’s lineup to perform at the 500+ attended venue. Every comics performs once during the fest. “We’re proud to welcome over 70 comedians from all... Read More → 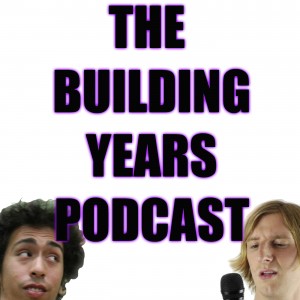 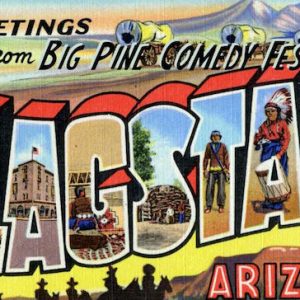 “I’m excited to announce that the 2016 Big Pine Comedy Festival will take place September 22-24 in lovely Flagstaff, AZ. This years festival will be bigger and better than ever. We have booked the entire Hotel... Read More → 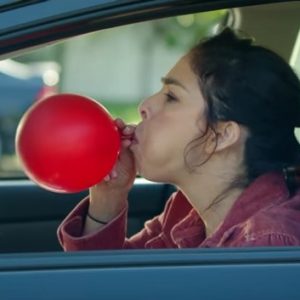 Presented by JASH on Go90’s Youtube Channel. Witness a day in the life of Gretchen (Sarah Silverman), a troubled woman on a quest for love, and the adventures she embarks on throughout her journey. As she... Read More → 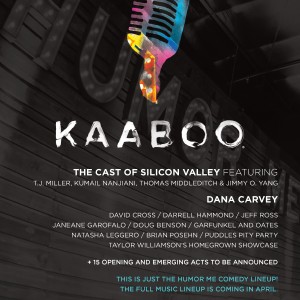 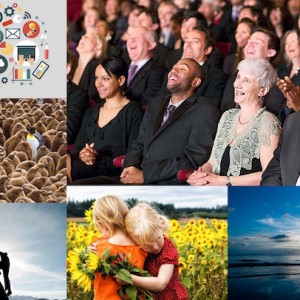 It’s 2016, there is a comedy boom, and this is the year we are all going to make it. 6. Be Unique A good way to get someone’s attention is to do something nobody has seen... Read More → 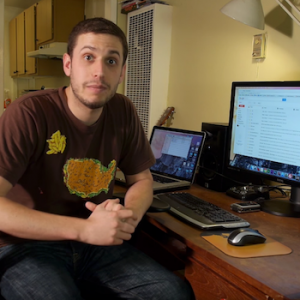 Ari opens up his fan mail to find some interesting videos were sent in. Uncensored... Read More → 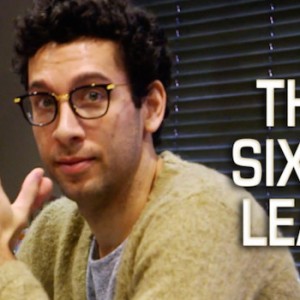 We love Undateable, however we always felt it needed more Rick Glassman, this is a pretty good compromise. “THE SIXTH LEAD” is a “documentary” following the professional day-to-day of a TV-star who’s character doesn’t really talk much. Rick... Read More → 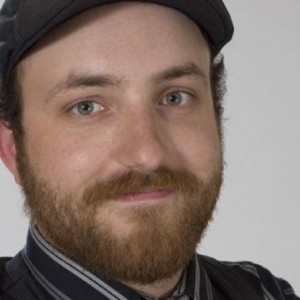 In today’s edition of Run The Light we interview stand up comedian Patrick Coppolino. Ari: Who are your favorite comedians? Patrick: My favourite comedians are Louis CK, Bill Burr and Jim Jefferies. Ari: What made you start... Read More →